Optical biosensors and development of a manufacturing process for slides

ibidi GmbH develops and sells biochips for the analysis of living cells. The high optical quality of these biochips enables examinations with numerous different microscopy techniques.

In a start-up project, biochips (μ-slides) with functional surfaces for cell analysis and their manufacturing processes were initially developed. These plastic sample carriers allow new analysis methods that were difficult to implement with previous glass sample carriers and at higher costs.

The areas of application of biochips with an integrated membrane or alternative structures in the range below 100 μm range from bacterial detection to the investigation of chemotactic processes, i.e. the directed movement of cells. One application is the long-term simulation of blood vessels, e.g. in arteriosclerosis research to prevent strokes or heart attacks.

In a subsequent development project, a manufacturing process for slides with microsystem components for the examination of many different cells (cellular screenings) was developed. The result of the project was a machine for the scalable and biocompatible production of specific biochips with micro-technological components. After completion of the successful funding project, ibidi was able to offer biochips that simulate the cell environment by functionalizing the surfaces and corresponding microchannels and reservoirs and thus advance the high-content screening process (HCS). HCS is a screening method that runs in living cells and thus provides a much more differentiated picture of the effect of a substance than is possible with other methods.

Success course: From the foundation to an international company

The project sponsor Bavaria has accompanied the ibidi GmbH from the foundation to the successfully operating company with the three funding options concept phase and development projects in the BayTOU program as well as development projects in the BayTP program. All projects were carried out very successfully. Another project by ibidi GmbH in cooperation with the Technical University of Munich was funded by the Bavarian Research Foundation. To date, the company has been able to record steady growth and currently employs 51 people with a turnover of 4.5 million euros. For its innovative products, ibidi GmbH was awarded the “Innovation Prize of the German Economy” 2012/2013 for medium-sized companies. 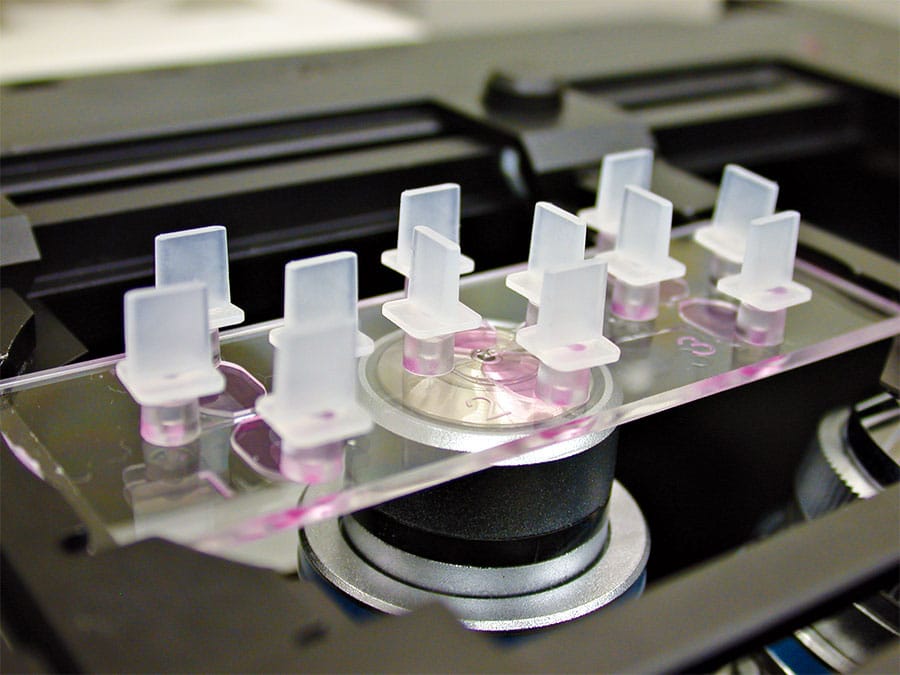 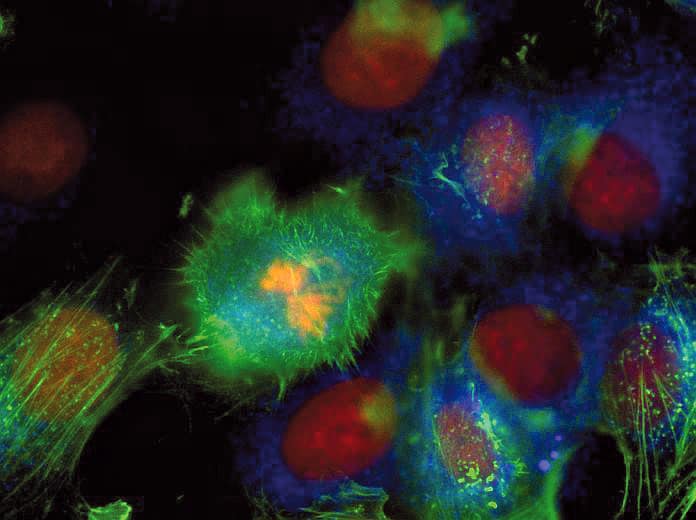 Your direct link to expert advice

Get in touch at:

Or use our con­ta­ct form.

MatX 2018 – Material Technologies for the Future